Reflecting upon my childhood floods my brain with a million vivacious memories each made complete with an emotional tie that anchors them in my storage system within my brain. I realize now, as an adult, that I was a conundrum to the adults in my life when I was growing up in the 90s. I was a paradox to them. What they did not know was that I have always been a paradox to myself as well.

Well-intentioned people tend to think that children ‘know’ or are ‘aware’ of themselves and their actions; however, I am here to disrupt that message with… I am still learning myself as a fully-formed adult so how could this be factual? We never stop discovering ourselves, our interests, likes, dislikes, etc. I like to say that development is lifelong. When you are autistic or neurodivergent you can try as hard as you might to cram yourself into that ‘neurotypical’ box of expectations… forcefully jam yourself… the square peg, into the ‘typical’ round hole while damaging and splintering it each time you are forced to conform. As a diagnosed adult, I now see the damage this caused and honestly cannot say when or if the grief and healing processes will ever end. Honestly, I am just hoping to learn about myself, my needs, and how I engage in life and the world around me.

As a child, I was confused, and I confused the adults around me. I was a well-intentioned child but would often get things incorrect (now I know it’s because I process and store information differently), intelligent yet completely naïve, a hard worker but appearing inconsistent, I was all about the rules but would accidentally break some of them. I had what people described as ‘outbursts’ or ‘tantrums’; however, I was not seeking attention during these moments of extreme dysregulation which I now know is defined as an autistic meltdown. I appeared present but was often detached. I was talented yet it appeared at times I was underperforming. I was laser-focused but could be so easily distracted. The calm kid who was quick to anger, the clingy child at home who was distant in new places and around new people. I was genuinely honest but appeared to some as ‘manipulative.’ I was down-to-earth yet ‘high-maintenance,’ volatile, and difficult. I was an endless chatterbox at home and in places that were familiar and when around familiar people; however, I was often found eerily silent off to myself reading a book or engaged in my own activity (especially in new places and around new people). I was an awesome listener but struggled with paying attention.

The reality was that many adults around me were uncomfortable with my inconsistent ‘behaviors’ assuming that some were done simply for effect, to cause a scene, or to be controlling of others. My abilities were judged exclusively by what was considered my ‘best’ achievements (i.e., straight As, honor roll, first chair in band, high test scores, contests, science fairs, etc.). The people around me, though well-intentioned, just could not comprehend the nature and style of my own individual skill set. Why I did certain things and why I ‘made a scene’ were completely misunderstood. I assume since I was a high achiever in some areas, especially those of interest to me (usually regarding learning, academics, or reading) the adults around never suspected that I had difficulties achieving success in other areas of my life (making/maintaining friends, socializing, working on subjects or topics not of interest… still struggle with this as an adult).

Thus, me not ‘complying’ with the often-unspoken expectations around me appeared to be a ‘behavioral’ issue best solved with rewards and punishments. The lens people saw me through was relatively neurotypical in nature leading to the presumption that I just behaved badly sometimes or acted out of (my presumed) character which made things all the worse…. Because to the adults in my life… I ‘knew’ and ‘could do’ or ‘could be’ better (whatever that means).

No matter how confusing I was to others, no one was more confused than I was myself. I tried my best every single day and worked as hard as possible with the best of intentions; however, unexpected things would keep coming up. I dealt with struggles others could not or would not believe. Sometimes my struggles were minimized which resulted in me assigning the words ‘failure’, ‘not good enough’, and ‘terrible’ as the labels I saw fitting for myself. My life has honestly felt jarring for as long as memory serves. I have always felt misunderstood and like I lived a different reality running parallel to those around me.

To be fair, I believe the adults in my life especially my parents and immediate family members were always trying their best with what we all knew at the time. Limited understanding of myself, limited knowledge, and limited supports and support systems (i.e., others going through similar challenges) led to how I was handled and how I treated myself in return. This post is not meant as a criticism of them, but instead as an expression of my feelings as I reflect upon my life. Sharing this is of utmost importance to me since it could quite possibly resonate with other ‘missed’ adults and help you feel validated in your childhood as well as maybe and hopefully help professionals better understand their autistic loved ones and clients.

An inconsistent or ‘naughty’ child could be actually autistic or neurodivergent. If a child is encountering challenges and having difficulties, it is more than likely because they genuinely find things difficult not because they want to cause a scene or make a fuss. When expressing discomfort, confusion, pain… please, believe them. We process these differently than neurotypicals. Presume competence of the child understanding their own body better than anyone else. Autistic experiences are valid. When a child’s experience does not align with that of the observer, it is still valid, and their expression of it does not make make them a ‘liar’. Different people experience different lived realities and experiences, and they are all valid.

I would like to close by asking everyone to reflect on a moment in their life where you felt misunderstood. Think about it, sit with it, and reflect upon the feelings associated with being misunderstood. Then let’s chat about possible ways we can all be more attuned to each other, validate lived experiences, and hopefully not place as many labels on each other in the future. 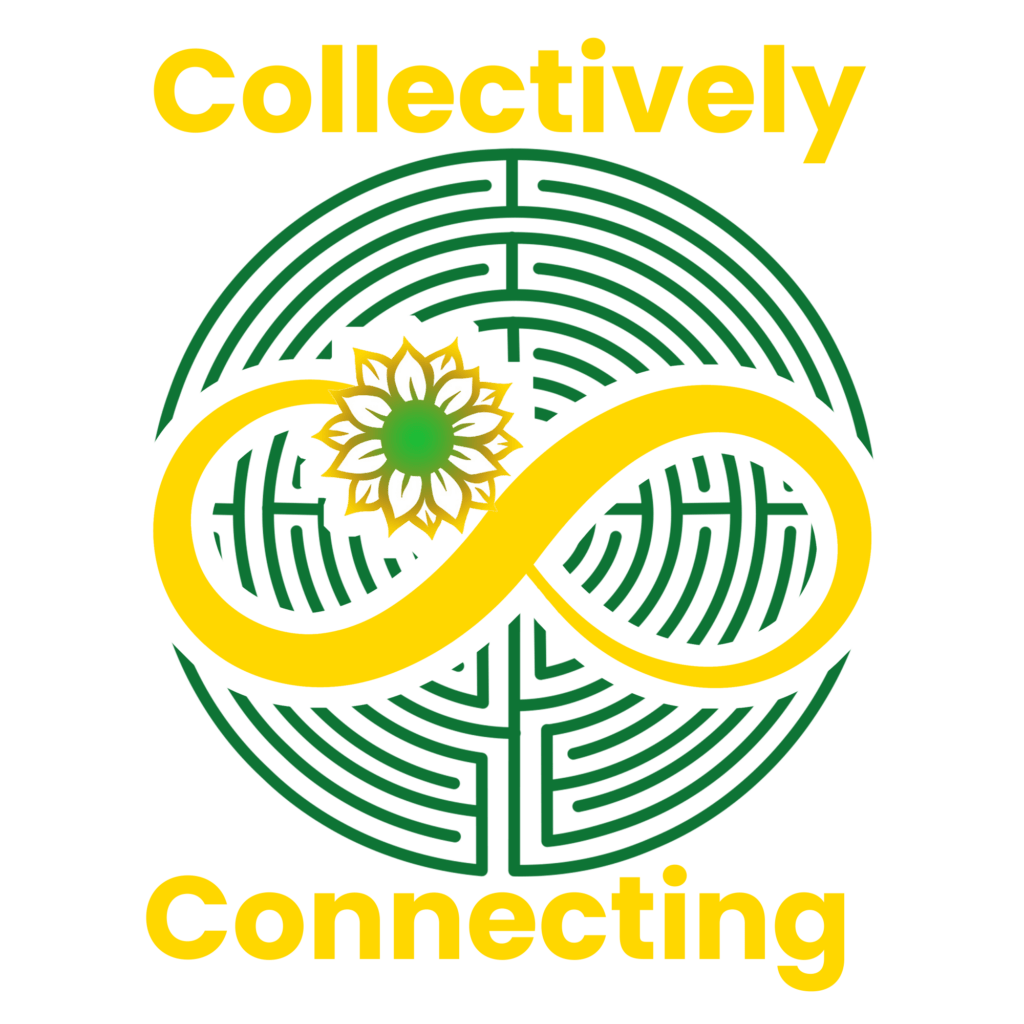